If you’ve been doing yoga classes for years or even for a short while you will most likely have heard the cue ‘roll up to standing’ or ‘roll to stand vertebra by vertebra when rising up from Uttanasana (forward bend) to Tadasana (mountain pose). It’s something I practised myself it’s a cue I gave in nearly every class I taught for years without giving it a second thought.

Photo name: Rolling up to stand ‘vertebra by vertebra

However, in more recent years I’ve dropped this cue out of all my classes altogether and I no longer practice the roll-up myself – especially at the beginning of a class before I’ve warmed up – instead, I teach students to hinge from the hips and come up with a neutral spine……and here’s why.

I rolled up for years because that’s what I was taught both in yoga classes and even in teacher training but a few years ago I began to notice that it actually didn’t feel very nice. The roll-up cue is often given near the start of class when the body isn’t really warmed up yet and it is often seen as more gentle than hinging from the hips. It’s a cue that seems to have come from Pilates and Dance classes and slowly seeped into yoga classes over the years. The difference is when this move is done in Yoga classes it’s often done very slowly with no core engagement, like a limp ragdoll, with arms just dangling by the sides and the head down low. Often you will be asked to bring the head up last. The idea is to stack the vertebrae one by one on top of each other and by doing so releasing tension along the spine.

Photo name: Hinging from the hips with a ‘flat back’

When I began doing a bit of research on why rolling up didn’t feel great for me I came to learn that the ragdoll kind of roll-up done in Yoga classes puts enormous pressure on the lower back, SI joints and hips. Basically, you stacking the entire weight of your upper body, including your head and arms onto your lower back while anteriorly compressed. The glutes and hamstrings are effectively switched off in this position and bear not of the weight/effort.  Most people are not able to stack their vertebrae one by one but rather they roll up in chunks, bending in places along the back that increase the compression on the lower back discs.

I was diagnosed with a worn-out disc in my lower back way back in my 20’s and this used to cause me all sorts of back pain before I began practising yoga regularly.  The one thing that never really felt good was the roll-up but I always just thought I needed to strengthen my back muscles more. Once I learned the anatomical risks involved I decided not to practise or teach the roll up anymore. I definitely did not want to do anything that might aggravate that kind of back pain again. And I absolutely did not want to cause any pain or damage to any of my students.

In a nutshell, for most people rolling to stand can do more harm than good. Most back injuries are caused by this very kind of repetitive strain that feels fine at the time and only starts to kick in after many years. If you repeat the ragdoll roll up year after year in yoga practice (and most likely in your everyday life too when bending down) you are increasingly likely to end up with back pain.

Fortunately, there is a simple, elegant solution that is easy to learn and perfect.  That solution is hinging from the hips and rising to stand with a ‘flat back’. Of course, the back isn’t really flat, it has its natural curves but it is staying neutral when you rise up this way and there is no compression on the lower back and no tugging on the SI (Sacroiliac Joints).

Photo name: Hinging from the hips with knees bent, arms lifting out the sides and head lifted

If you bend the knees a little this encourages the hamstrings to kick in even more and takes even more pressure off the back. Bring the arms out to the sides as you come up and you distribute the weight of the arms to the upper back and shoulders, strengthening this area of your body more over time. Make sure to lift the head first and you are taking even more weight out of the back before you lift up.

The bottom line is I don’t want to take any risks with myself or my students. My classes are all about longevity and feeling good so that we can move better and feel better in our everyday lives, especially as we get older. So why would we take risks with our spine for the sake of rolling up?  It’s not something people miss from the class and it was never a traditional move in Yoga classes anyway.

So there you have it, that is why I now only teaching hinging from the hips in my yoga classes. According to Dr Turzi in a Yoga Journal article on this issue ‘When you move an elongated spine over the ball of the femur at the hip socket, you’re systematically putting weight in the femur, shin and foot and building bone density exactly where you want your to be’.

My back has never been as happy as it is now in my mid 40’s so I must be doing something right! 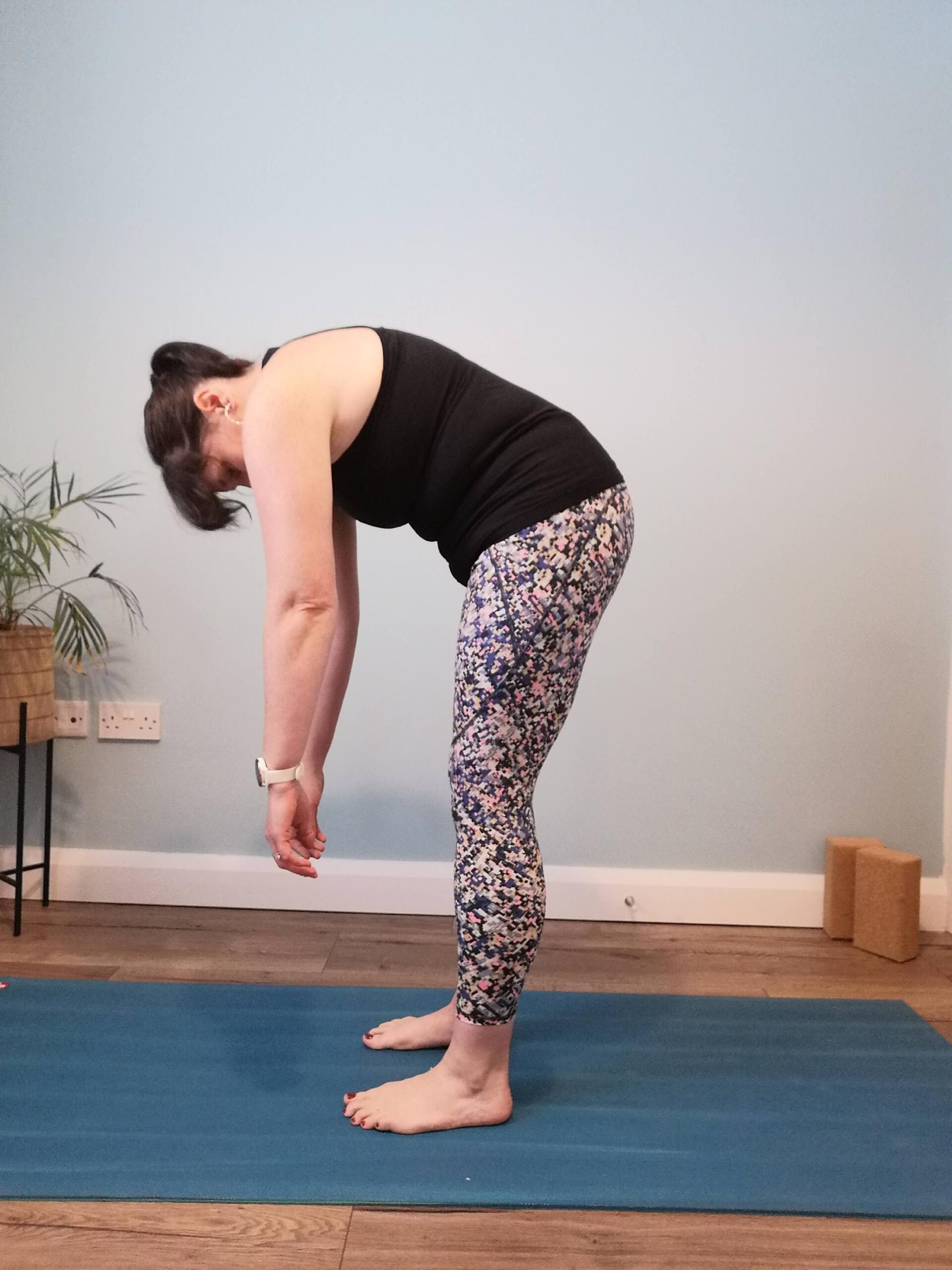 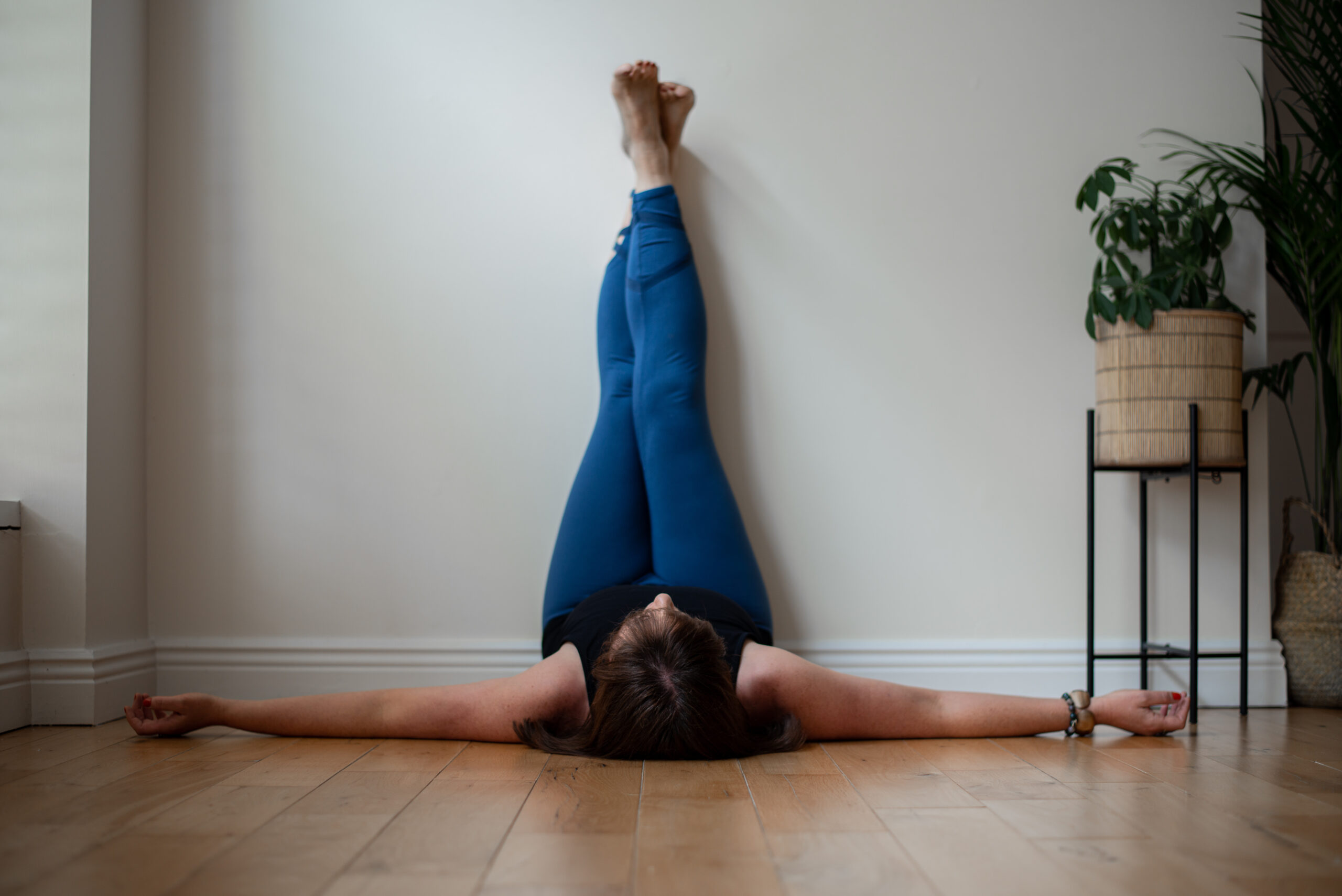 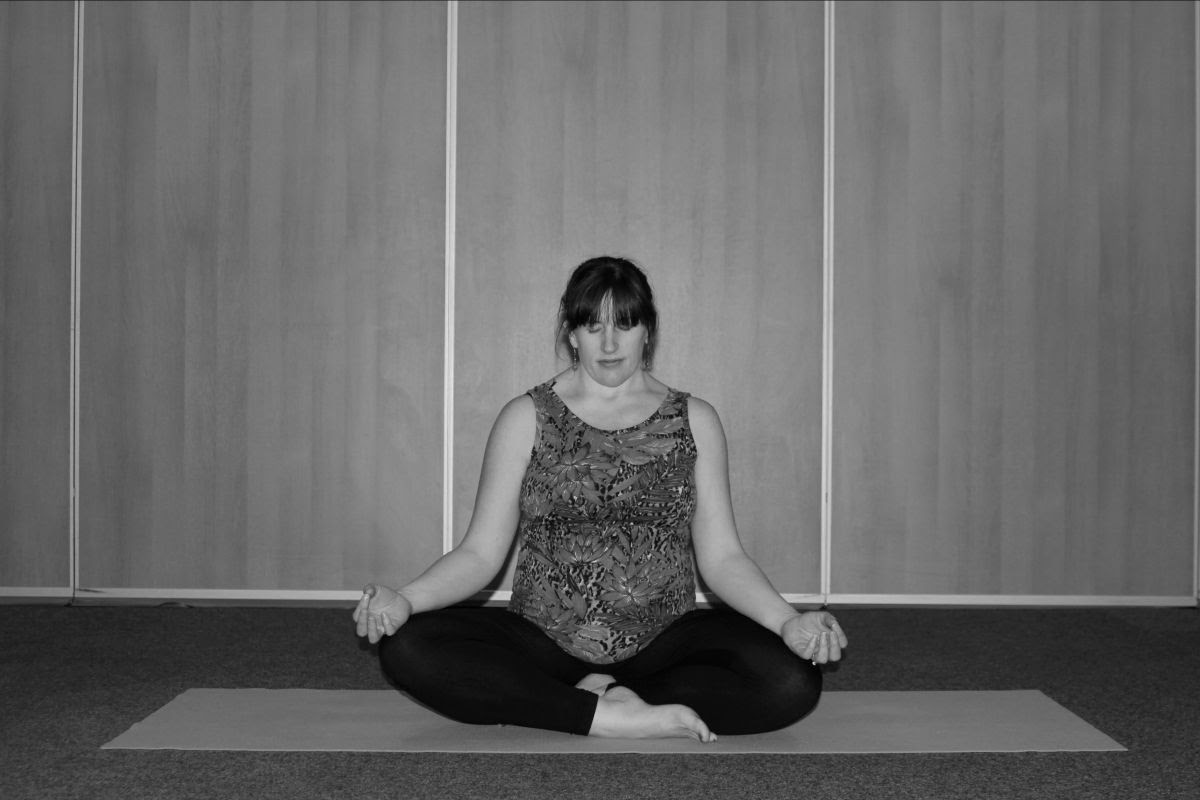 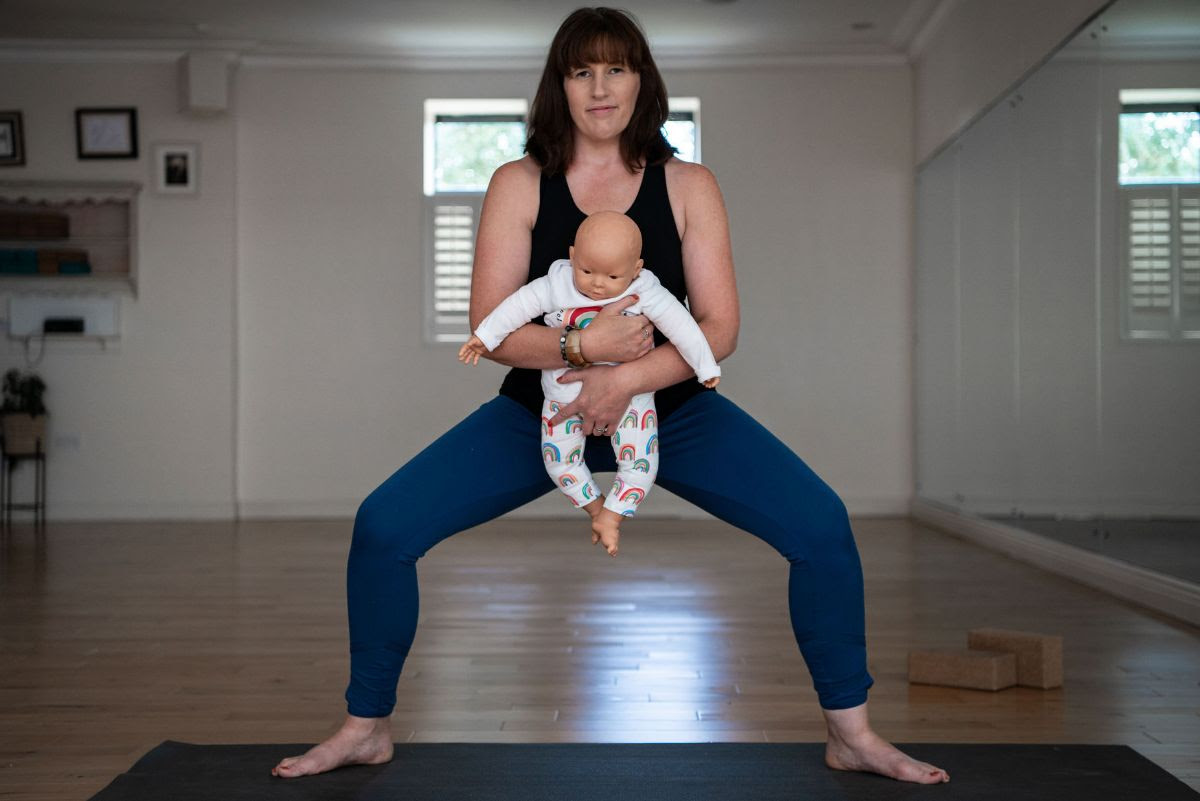 Mum and Baby Yoga in the Park! – 4 week course

Hot Yoga Dublin & Yoga Next Door – Northern CrossThis workshop is now being offered in studio and online. There is also a recorded playback available for anyone who

St Fintans Parish Centre, Sutton, D13. Mondays from 5th July at 8-9.15pm This class is for any pregnant person from 12 weeks on. Pregnancy Yoga is a

Mum and Baby Yoga in the Park! – 4 week course

We use cookies on our website to give you the most relevant experience by remembering your preferences and repeat visits. By clicking “Accept All”, you consent to the use of ALL the cookies. However, you may visit "Cookie Settings" to provide a controlled consent.
Cookie SettingsAccept All
Manage consent

This website uses cookies to improve your experience while you navigate through the website. Out of these, the cookies that are categorized as necessary are stored on your browser as they are essential for the working of basic functionalities of the website. We also use third-party cookies that help us analyze and understand how you use this website. These cookies will be stored in your browser only with your consent. You also have the option to opt-out of these cookies. But opting out of some of these cookies may affect your browsing experience.
Necessary Always Enabled
Necessary cookies are absolutely essential for the website to function properly. These cookies ensure basic functionalities and security features of the website, anonymously.
Functional
Functional cookies help to perform certain functionalities like sharing the content of the website on social media platforms, collect feedbacks, and other third-party features.
Performance
Performance cookies are used to understand and analyze the key performance indexes of the website which helps in delivering a better user experience for the visitors.
Analytics
Analytical cookies are used to understand how visitors interact with the website. These cookies help provide information on metrics the number of visitors, bounce rate, traffic source, etc.
Advertisement
Advertisement cookies are used to provide visitors with relevant ads and marketing campaigns. These cookies track visitors across websites and collect information to provide customized ads.
Others
Other uncategorized cookies are those that are being analyzed and have not been classified into a category as yet.
SAVE & ACCEPT
Menu
Book a class 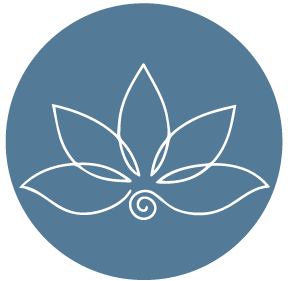